“….risk of persistent wheeze or asthma in the treatment group was 16.9%, versus 23.7% in the control group…..corresponding to a relative reduction of 30.7%.”

“…the effect was strongest in the children of women whose blood levels of eicosapentaenoic acid and docosahexaenoic acid were in the lowest third of the trial population at randomization: 17.5% versus 34.1%.”

“Analyses of secondary end points showed that supplementation with n−3 long-chain polyunsaturated fatty acids (fish oil) was associated with a reduced risk of infections of the lower respiratory tract (31.7% vs. 39.1%)….”

“Supplementation with n−3 long-chain polyunsaturated fatty acids (fish oil) in the third trimester of pregnancy reduced the absolute risk of persistent wheeze or asthma and infections of the lower respiratory tract in offspring by approximately 7 percentage points, or one third.” 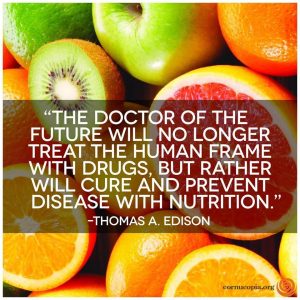 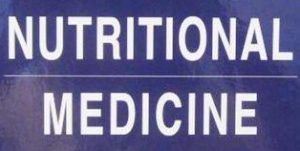